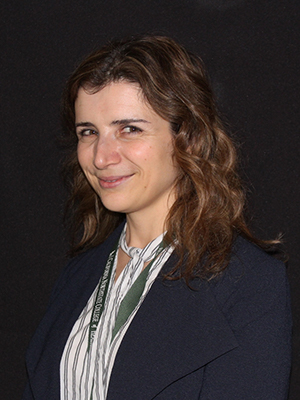 Assistant Professor of Physics and Mathematics

Dr. Keqi is an experimental physicist, focused on condensed matter physics and material science. She completed most of her research at Lawrence Berkeley National Laboratory, studying diluted magnetic semiconductors using X-ray Photoemission Spectroscopy. She has also attended several experiments at other national laboratories around the world and participated in experiments that study various materials used in spintronics.

Dr. Keqi has been teaching general physics classes for 8 years both at University of California, Davis and at Sacramento State University. She enjoys teaching as much as research and loves to show her students how much fun physics can be.