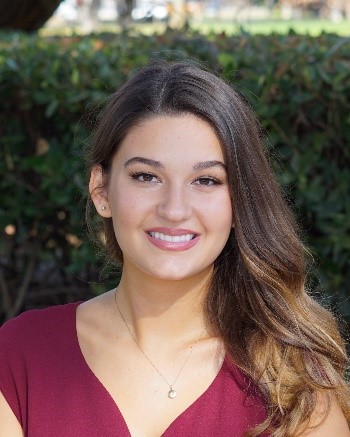 Haley began her academic journey at Folsom Lake College, in which she earned three Associate’s degrees within two years. She then transferred to California State University, Sacramento where she graduated with a Bachelor’s degree in Psychology. During her time as a student, she worked for Folsom Lake College for about 4.5 years. She began in a Student Help position, transitioned into a temp role when she transferred to Sac State, and then was promoted once more as a Student Personnel Assistant, where she was able to help coordinate a financial program for first-time, full-time college residents of Rancho Cordova. She joined the CHS family in July of 2020, and has been loving it ever since! In her spare time, she enjoys kayaking, cooking, and dancing!